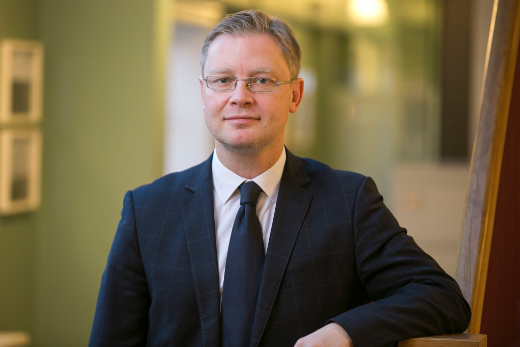 Sigurdur Kari Kristjansson joined LLG Legal Services (formerly Logmenn Laekjargata) at the end of 2011 as a partner of the firm. Previously Sigurdur was a Member of the Icelandic Parliament during the years 2003-2009 and 2010-2011. In between Sigurdur was a political advisor to the chairman of the Independence Party. Before entering parliament Sigurdur was an attorney at LEX law firm in 1998-2003.