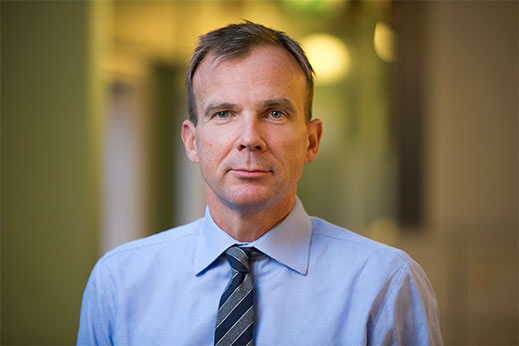 Reimar Petursson is one of the founding partners at LLG – Legal Services (originally Logmenn Laekjargata). Previously worked as an attorney at Nestor law firm between 1998-2004, as a legal advisor and CEO at Atorka hf., a legal advisor at Straumur Burdaras investment bank hf. between 2007-2008, and a legal advisor at Hf. Eimskipafelag Islands and Cube Properties between 2008-2011. Currently Reimar is the chairman of the Icelandic Bar Association.