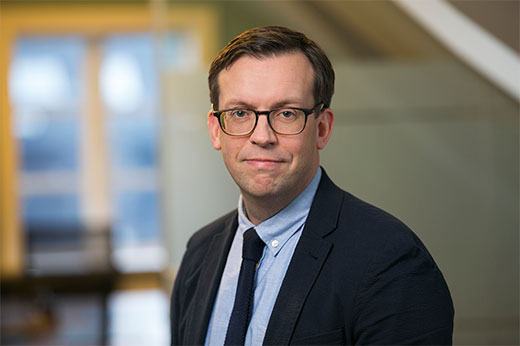 Birgir T. Petursson is one of the founding partners at LLG – Legal Services (originally Logmenn Laekjargata). Previously Birgir was an attorney at GHP Lawfirm between 2001-2011. During the years 2004-2008 Birgir was the managing director of the independent think tank RSE- Research centre for Social and Economic affairs.